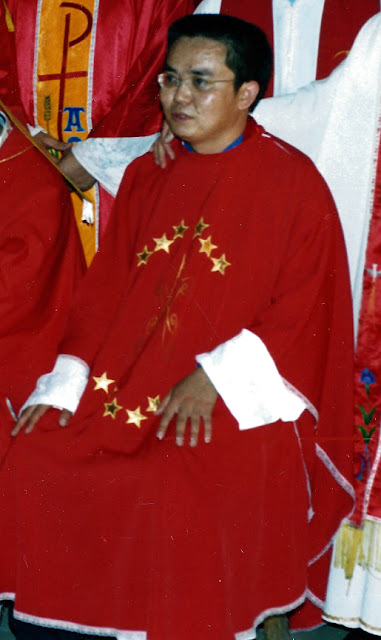 Mass for a deceased underground priest. Card. Zen asks for God ‘s grace to save the Church in China and the Holy See from the 'precipice'

ASIA NEWS REPORT: Fr. Wei Heping, 41, died in mysterious circumstances, his body dumped in a river in Taiyuan (Shanxi). For the police claim he committed suicide. Family members are not allowed to even see the autopsy report. For Card. Zen the Holy See (which "is not necessarily the Pope") seeks a compromise at all costs with the Chinese government, risking "to sell out the faithful Church". Justice and Peace publish a booklet about Fr. Wei, not to forget.