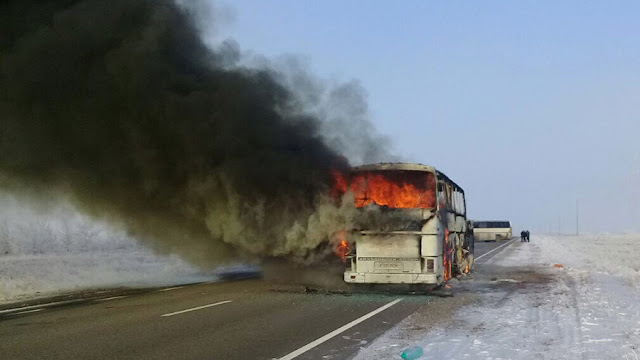 ASIA NEWS IT REPORT: The victims were all Uzbeks. Yesterday, the repatriation of bodies. 30 of them have already been identified. "We still have a lot to do for our people" forced to look for work abroad.
Posted by Jesus Caritas Est at 1:18 PM