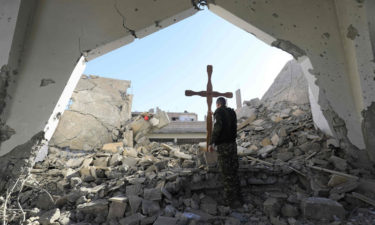 The Greek-Melkite Catholic Patriarchate was attacked in Haret Al Zeitoun and a Latin parish in Bab Touma. Dozens of shells fell in a few hours. AsiaNews source deny rumors of Christian victims circulated in these hours. On January 21st, a new round of UN talks begins in Geneva.