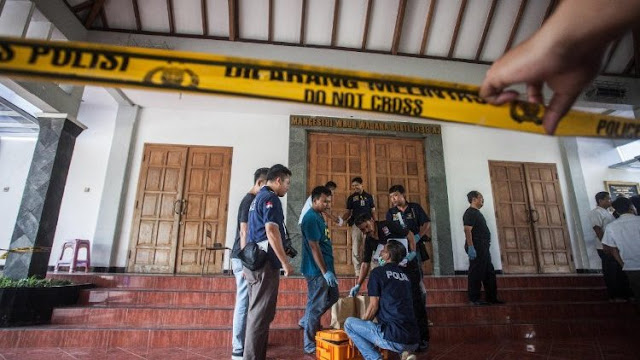 Fr Karl-Edmund Prier, a German-born Jesuit, suffered injuries to his back, head and hands. Catholics are urged not to spread panic and tensions via social media. For experts, extremist groups are preparing for upcoming elections by causing ethnic and religious polarisation.
Posted by Jesus Caritas Est at 12:35 PM