Pope Francis "Closeness is crucial for an evangelizer because it is a key attitude in the Gospel...closeness is the key to mercy," FULL TEXT Chrism Mass 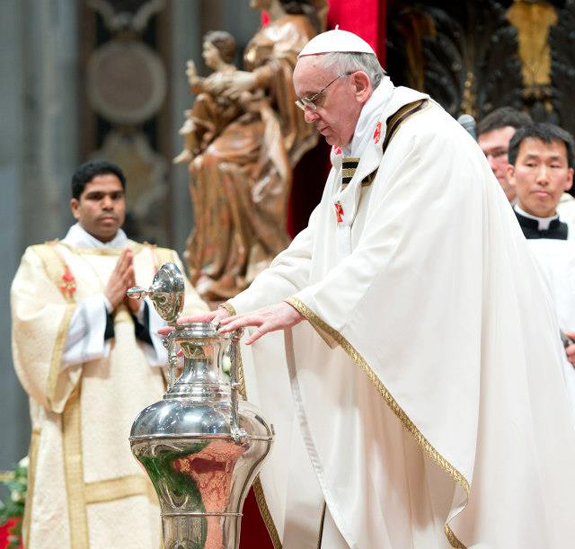