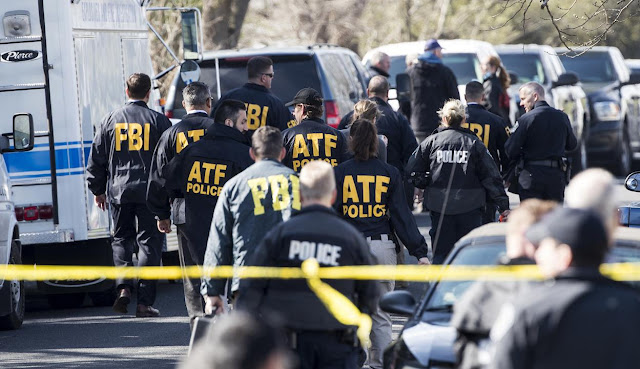 UPDATE Now the death toll is at Ten people are dead and 15 others are injured after an attack in Toronto, Ontario, Canada. A man driving a van plowed into a number of pedestrians Monday, April 23, 2018 in the area of North York in Toronto. CBC News has confirmed that Alek Minassian, a 25-year-old of Richmond Hill, Ont., is the alleged driver in the attack. His LinkedIn profile shows him as a student at Seneca College. Government officials have indicated that he is not associated with any organized terrorist group; unless this surfaces in the investigation. A Ryder van was used to plow into several people around 1:30 p.m.  Sunnybrook Hospital said 10 victims were transported to its trauma centre. Two of those are among the dead, while five are in critical condition, two are in serious condition and one is in fair condition. The hospital's emergency department has been locked down as a precaution, it said.
Statement from the Archdiocese of Toronto: @archtoronto Cardinal Collins: "I invite the Catholic community across the Archdiocese of Toronto to join me in offering our prayers for all those who were killed or injured in the violent incident earlier today."
Posted by Jesus Caritas Est at 7:43 PM