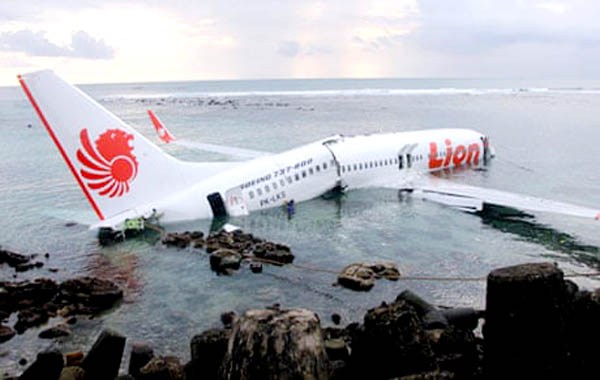 Plane crashes off Java with 189 people on board

“He offers the assurance of his prayers for all who have died and for those who mourn their loss.  Upon the nation and all involved in the rescue and recovery efforts His Holiness invokes the strength and peace of Almighty God,” the cardinal wrote in the message to Archbishop Piero Pioppo, Apostolic Nuncio to Indonesia.
Posted by Jesus Caritas Est at 5:07 PM