Pope Francis "I would like to say to the young people, in the name of all of us adults: forgive us....your lives are precious in God’s eyes..." at Synod Closing Mass FULL TEXT Homily + Video 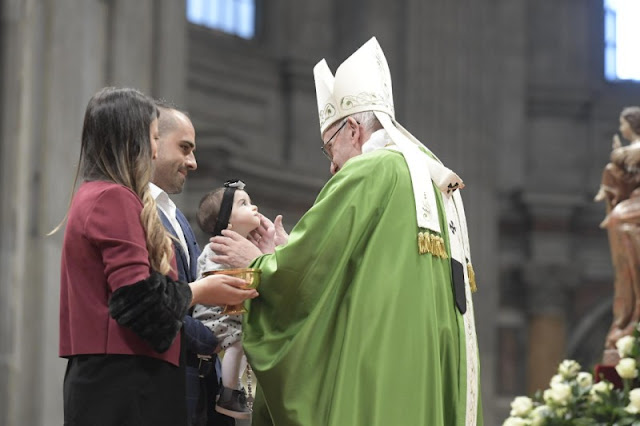