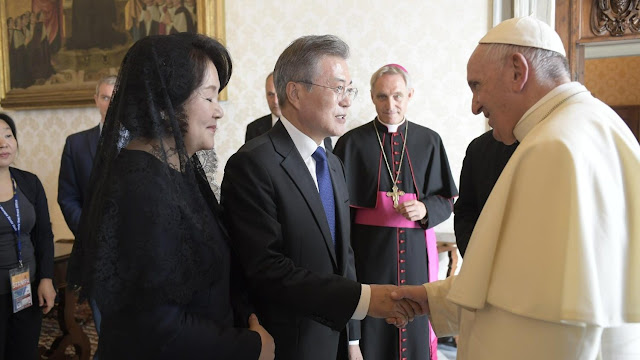 Praise the Lord for this wonderful step...may we pray in unity that a new relationship with our Korean brothers and sisters will grow in love and all good. AMEN