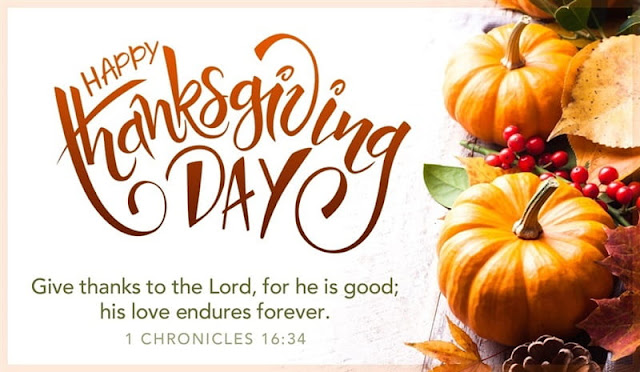 Then I saw standing in the midst of the throne
and the four living creatures and the elders
a Lamb that seemed to have been slain.
He had seven horns and seven eyes;
these are the seven spirits of God sent out into the whole world.
He came and received the scroll from the right hand
of the one who sat on the throne.
When he took it,
the four living creatures and the twenty-four elders
fell down before the Lamb.
Each of the elders held a harp and gold bowls filled with incense,
which are the prayers of the holy ones.
They sang a new hymn:

"Worthy are you to receive the scroll
and break open its seals,
for you were slain and with your Blood you purchased for God
those from every tribe and tongue, people and nation.
You made them a kingdom and priests for our God,
and they will reign on earth."

As Jesus drew near Jerusalem,
he saw the city and wept over it, saying,
"If this day you only knew what makes for peace–
but now it is hidden from your eyes.
For the days are coming upon you
when your enemies will raise a palisade against you;
they will encircle you and hem you in on all sides.
They will smash you to the ground and your children within you,
and they will not leave one stone upon another within you
because you did not recognize the time of your visitation."
Posted by Jesus Caritas Est at 9:42 AM