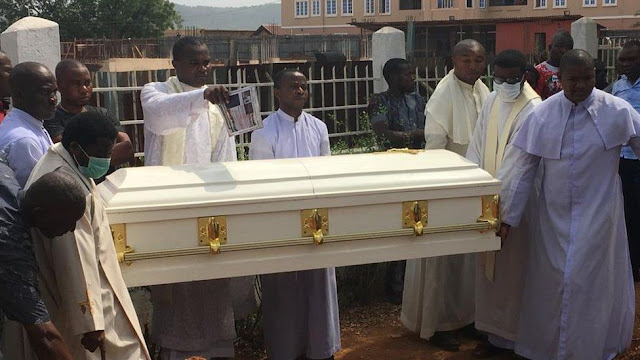 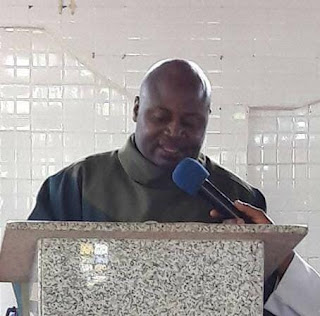 It was gathered that the gunmen suspected to be kidnappers, had shot him before they took him away. His Exc. Mgr. Callistus Onaga, Bishop of Enugu, decried the spate of violent killings around the country, advising that Christians should intensify their prayers for the survival of the Country. Mgr. Onaga regretted that security agencies could not rescue Fr. Ugwu despite their assurances that they were closing on the kidnappers, while the abductors were making withdrawals from his account through his Automated Teller Machine (ATM) card. "We reported it to the police and since then I have visited police station three times, yet they kept telling me ‘we are closing in on the kidnappers’. I doubt they were doing anything because where the deceased body of Father Ugwu was found is not up to 20 kilometres from his house", denounced Mgr. Onaga. (L.M.) (FULL TEXT Release by Agenzia Fides, 21/3/2019)

Unknown said…
The Catholic Christians should pray fervently and the priests should not have a lot of cash in their personal accounts or else many more urban based priests will be targeted in the future. Kindly, the diocese should run a collective kitty for all priests to deposit their personal cash which the can access anytime freely without restrictions and questions.
March 23, 2019 at 3:11 AM