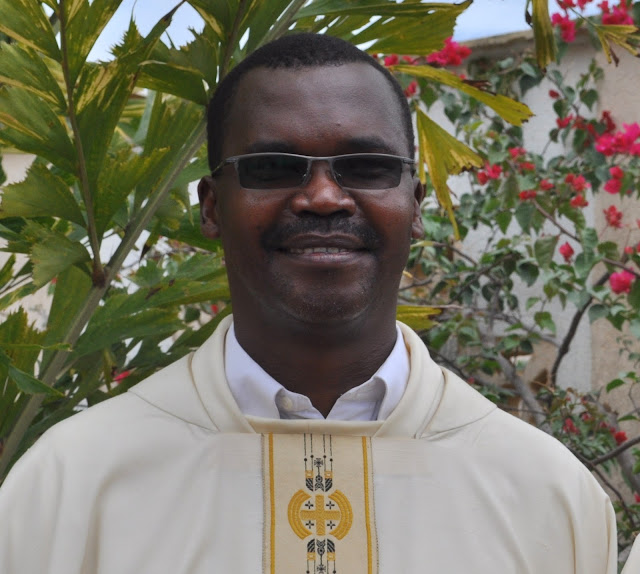 Yaoundé (Agenzia Fides) - Capuchin Father Toussaint Zoumalde was killed in Ngaoundere, Cameroon as he was returning to his Baibokoum fraternity in Chad. According to a statement sent to Agenzia Fides by the General Custody of the Capuchins for Chad and the Central African Republic, Fr. Toussaint Zoumaldé had gone to the diocese of Bouar, in the western part of Central Africa, from which he hails in order to conduct training for local priests. In the night between 19 and 20 March unknown people attacked him and killed him in Ngaoundéré (Cameroon) where he stopped to rest. At the moment his killers are nowhere to be found. Fr. Toussaint (born in 1971) had worked extensively as a journalist for Radio Siriri, of the diocese of Bouar, and composed several religious songs. The tragic death of Fr. Toussaint Zoumaldé took place at the same time of the discovery of the body of Don Clement Rapuluchukwu Ugwu, a Nigerian priest kidnapped a week ago in the State of Enugu, and of the disappearance in Burkina Faso of Fr. Joël Yougbaré, parish priest of Djibo (see Fides, 20/3/2019). (L.M.) (Full Text Source: Agenzia Fides, 21/3/2019)
Posted by Jesus Caritas Est at 12:53 PM


Nice post, thanks for sharing with us.
keep sharing more such kind of interesting articles. Thanks again.