Pope Francis Celebrates 24-hour Confession "Let us start over, then, from Confession, let us restore to this sacrament the place it deserves..." FULL TEXT + Video 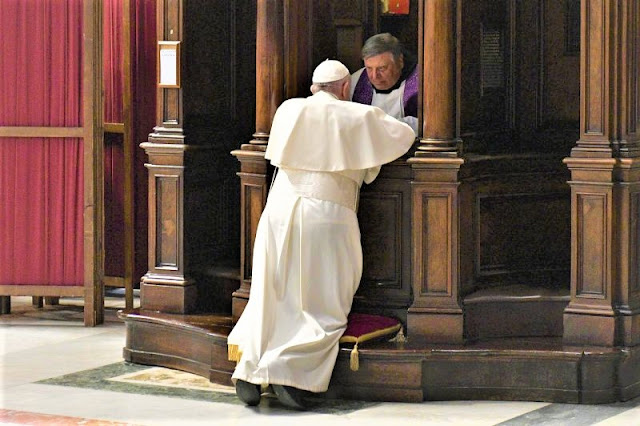