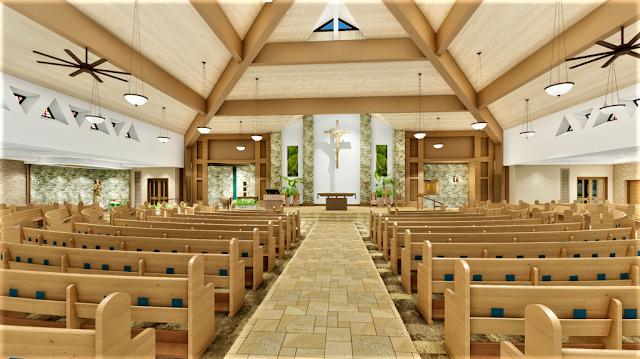 The St. Ambrose Catholic Church in Brunswick, Ohio, USA announced in a statement that it was robbed of $1.75 million by an email scheme.

The church was working on a construction project to renovate the sanctuary.

They partnered with Marous Brothers Construction who started the project two months ago.

Church officials say they received a phone call from the company asking about late payments.

In a written statement, the church explained that they lost the money after a third party hacked their email system.

"Upon a deeper investigation by the FBI, we found that our email system was hacked and the perpetrators were able to deceive us into believing Marous Brothers had changed their bank and wiring instructions.

“The result is that our payments were sent to a fraudulent bank account and the money was then swept out by the perpetrators before anyone knew what had happened.”
Source: https://stambrose.us/wp-content/uploads/2019/04/Important-Letter-to-the-Saint-Ambrose-Community.pdf