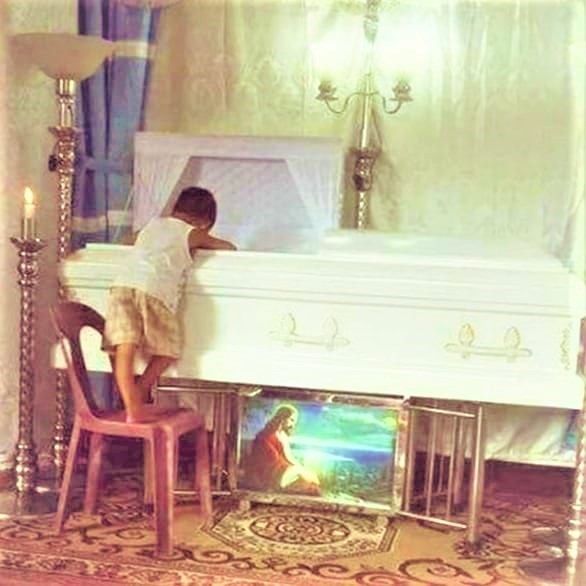 Asia News Report: Toll from Easter massacre revised down: 100 less dead
The miscalculation due to the difficulty in identifying the bodies parts of the victims. Today, on Friday of Islamic prayer, Muslim leaders invite people to stay in their homes. All Christian churches remain closed and liturgical services suspended until full security is guaranteed.


Colombo (AsiaNews / Agencies) - Sri Lankan authorities have revised down the number of deaths in the Easter massacres in three churches and three hotels in Colombo, to  "100 fewer". The announcement was made yesterday by Defense Minister Ruwan Wijewardene, who admits a miscalculation due to the conditions of the corpses, difficult to identify and recompose. Therefore the official budget is now 253 victims, instead of the 359 previously declared; the number of wounded remains stable, over 500.

Meanwhile, investigations into the most serious massacre since 11 September 2001 continue. President Maithripala Sirisena this morning announced that the police would be on the trail of 140 people connected to the Islamic State (IS), which claimed responsibility for the attacks. However, for the time being the government continues to believe that the first perpetrators are two local Islamic groups (National Thowheed Jamath and al Jamaat-ul-Mujahideen) with alleged links with foreign forces.

Today, Friday, the holy day for Islam, the security alert is at maximum levels for places of worship in the Muslim community of the island. All Ceylon Jamiyathul Ullama, the main Islamic religious group, invites the faithful to recite prayers at home. Meanwhile, reports are arriving that several hundred Muslims are taking refuge in mosques for greater security. About 700 have packed into the mosque in Negombo.

Out of 22 million inhabitants, Muslims represent almost 10% of the population; Christians are 7.4% (6.1% Catholics and 1.3% Protestants).

Even with regard to the Christian population the situation remains critical. Church leaders have ordered the closure of churches and the interruption of all liturgical services until the security of places of worship and the community of faithful is fully guaranteed. Card Malcom Ranjith, archbishop of Colombo, asked priests not to celebrate masses in public places. "Security is important," he said.
FULL TEXT Source Shared from Asia News IT
Posted by Jesus Caritas Est at 10:48 AM