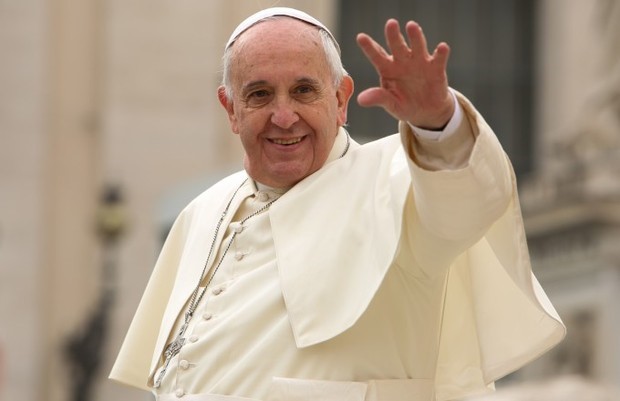 VaticanNews Excerpt: One year after the historic meeting between North Korean leader Kim Jong-un and South Korean President Moon Jae-in, in the village of Panmunjon, on the border between the two states, Pope Francis, in a video message, recalls the “Declaration for Peace, Prosperity and the Unification of the Korean Peninsula”, signed in the House of Peace. In 1953, the same location saw the signing of the armistice that marked the end of the Korean War.
FULL TEXT Message of Pope Francis from Vatican.va


I am happy to offer cordial greetings on this first anniversary of the Panmunjom Declaration for Peace, Prosperity and Unification of the Korean Peninsula. May this celebration offer hope to all that a future based on unity, dialogue and fraternal solidarity is indeed possible. Through patient and persistent efforts, the pursuit of harmony and concord can overcome division and confrontation. I pray that this anniversary of the Panmunjom Declaration may bring about a new era of peace for all Koreans. Upon all of you, I invoke an abundance of divine blessings.
Posted by Jesus Caritas Est at 12:23 PM