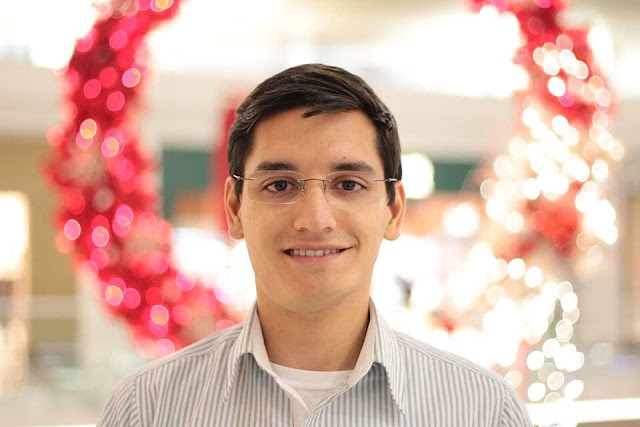 Mexico City (Agenzia Fides) - "In recent times we have experienced situations of great violence that have been a real ordeal for citizens and for many families in different parts of the country": says the Bishops’ Conference of Mexico (CEM) in a statement sent to Agenzia Fides in which, "with pain and sadness, reports the murder of the student at Hugo Leonardo Avendaño Chávez Intercontinental University". In the text, signed by the General Secretary of CEM, the Auxiliary Bishop of Monterrey, Mgr. Alfonso Miranda Guardiola, also remembers Norberto Ronquillo, another young student who was kidnapped and killed last week.
According to information gathered by Fides, Hugo Leonardo Avendaño Chávez, 29, was attending post-graduate courses at the Intercontinental University. He was kidnapped around 11pm on 11 June, while he was going to the parish, his body was found the next day in his van, wrapped in a blanket, in the district of Aculco, in the municipality of Iztapalapa, with signs of torture, he died due to strangulation. The relatives remember him as a young devotee who wanted to dedicate his life to God, he was happy and full of life, with a bright future. Norberto Ronquillo, 22, was also a young man from Meoqui, a student at the University of Pedregal, who was kidnapped while driving his car. His body was found on June 10, a week after being kidnapped, after the family had paid a large ransom. He too was tortured and killed due to strangulation.
"We are living in a climate of serious insecurity and fear - the Bishops write in their statement -, so once again we ask the competent authorities to deal with this wave of insecurity that has been increasing in our country. We ask our faithful and society in general not to be indifferent to the pain of others and to continue to build peace. As a Church we pray and work incessantly for the reconstruction of the social fabric".
The Mexican Bishops assure their "closeness and prayer to the family of Hugo Leonardo, as well as to that of Norberto Ronquillo", invoking Saint Mary of Guadalupe to "guide our steps on the path of peace and help us to recognize ourselves as brothers". (SL) (Agenzia Fides, 14/6/2019)</div>

Regina said…
I hung my head just now in prayer and heaviness of heart. i look at this picture and just am in utter pain. Pain for the families and pain for the church. There is a persecution happening all over the globe and this is part of it. They are martyrs for the faith because they were targeted as Catholics. My God be merciful to me a sinner and to the faithful. Please help us in these dark times. Protect us! Holy Virgin of Guadalupe, please help us
June 17, 2019 at 12:33 PM