#BreakingNews 95 Killed, including Women and Children, in Attack against Village in Mali - Please Pray 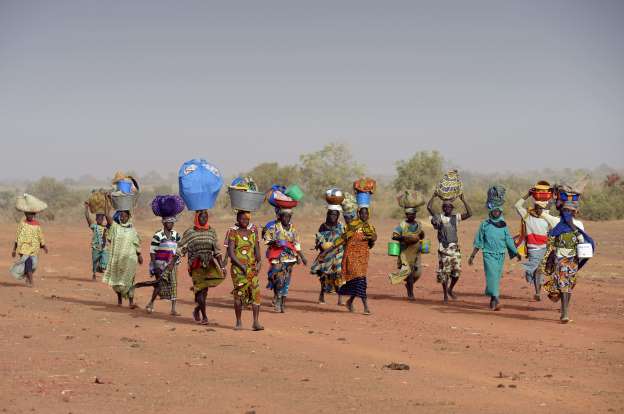 AFRICA/MALI - New massacres in Mali and Burkina Faso increase fears regarding the stability of the Sahel
Tuesday, 11 June 2019
Bamako (Agenzia Fides) - A clash between the Peuls and Dogons populations is most probably at the base of the massacre of the inhabitants of the village of Sobame Da, in the Mopti region in central Mali, where at least 95 people were killed in the night between 9 and 10 June. Fifty heavily armed men on pick-ups and motorcycles attacked the village in the middle of the night. Women, children and the elderly were not spared.
It is suspected that the massacre was carried out by an armed group of Peuls, a population of nomadic breeders, perhaps as revenge for the slaughter committed on March 24, when at least 160 people of the Peuls ethnic group lost their lives in the assault on the village of Ogossagou committed by alleged Dogons hunters (see Fides, 26/3/2019).
According to local Church sources contacted by Agenzia Fides, on Sunday 9 June, the large Catholic community in the village had celebrated the confirmation of a group of young people in Sobame Da.
The Catholic and Evangelical Church in Mali are trying to prevent the conflict between the Muslim Peuls and other populations of the Country. The clashes between nomadic populations, dedicated to pastoralism, and those of settled farmers, are frequent in different parts of Africa, but in recent years with the spread of war weapons, they have become more bloody.
A further alarm is the massacre that took place in Burkina Faso in the area of Arbinda in an area on the border with Mali, committed by a jihadist group on Sunday 9 June, with the death of 19 people and the wounding of 13. (L.M.) (Full Text Source: Agenzia Fides, 11/6/2019)
Posted by Jesus Caritas Est at 8:46 AM