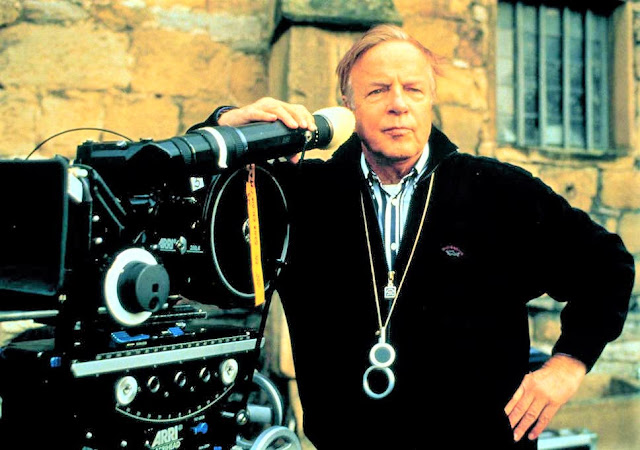 The director Franco Zeffirelli died in his home in Rome on June 15, 2019. Many Italians know the Gospel thanks to the great work of Zeffirelli: his 'Jesus of Nazareth'. Vatican News paid tribute to Zeffirelli noting that the film "Jesus of Nazareth" had a spiritual conception behind it. They noted that this film brought the Gospel message to many people.


Gian Franco Corsi Zeffirelli KBE, Grande Ufficiale OMRI was born on the 12th of February 1923. The famous director and producer died on 15 June 2019. He was also an Italian senator (1994–2001) for the Italian centre-right Forza Italia party.
He directed the 1968 version of Romeo and Juliet, for which he received an Academy Award nomination. He also made the film "Brother Sun and Sister Moon", which brings us back to the life of Francis of Assisi. His 1967 version of The Taming of the Shrew with Elizabeth Taylor and Richard Burton remains the best-known film adaptation of that play. His miniseries Jesus of Nazareth (1977) won acclaim.  Zeffirelli also received an honorary knighthood from the British government in 2004 when he was created a Knight Commander of the Order of the British Empire.
Zeffirelli was born Gian Franco Corsi Zeffirelli in the outskirts of Florence, Tuscany, Italy. He was the child of an affair between Florentine Alaide Garosi, a fashion designer and Ottorino Corsi, from Vinci. As both were married, Alaide did not give her surname or Corsi's for her child. She came up with "Zeffiretti" which are the "little breezes" however, it was misspelled in the register and became Zeffirelli. Zeffirelli was a descendent of one of Leonardo da Vinci's siblings. Zeffirelli graduated from the Accademia di Belle Arti Firenze in 1941 and, following his father's advice, entered the University of Florence to study art and architecture.