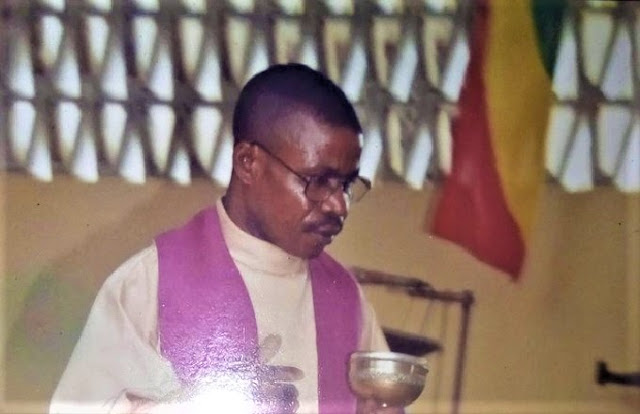 AFRICA/CONGO - The body of a priest kidnapped at the end of June has been found Friday, 5 July 2019 Brazzaville (Agenzia Fides) – “Investigations are underway to better understand the circumstances of the death of Fr. Paul. For this reason we prefer not to issue statements at the moment”, say sources of the diocese of Ouesso, in the north of the Republic of Congo, to Agenzia Fides, after the discovery of the body of Paul Mbon, a Catholic priest who served in the parish of Sembé. According to press reports, the priest was kidnapped by s strangers while he was taking a walk with a priest friend on the night between 28 and 29 June, in Ouesso where he had gone for an ordination. The body of Fr. Mbon in a state of decomposition with wounds, was rescued in the Sangha waters. His burial took place on 4 July in Ouesso. For several years, Fr. Mbon served in the diocese of Ouesso and was recently assigned to the parish of Sembé in the department of Sangha. While the security services and local authorities have not yet confirmed the hypothesis of an assassination, investigations are underway and a first suspect has been arrested. (L.M.) (Full Text share from - Agenzia Fides, 5/7/2019)
Posted by Jesus Caritas Est at 9:30 AM

God Bess his soul; may God have mercy on the souls of the killers.

How terribly sad ! Requiescat in Pace, Father Paul Mbon ! Pray for us who are left in this valley of tears, please.

May his soul rest in peace.

May he rest in peace 🙏

Eternal rest grant unto him O Lord and let perpetual light shine upon him. Amen. May his soul rest in perfect peace. Amen.

May his soul rest in peace. Amen