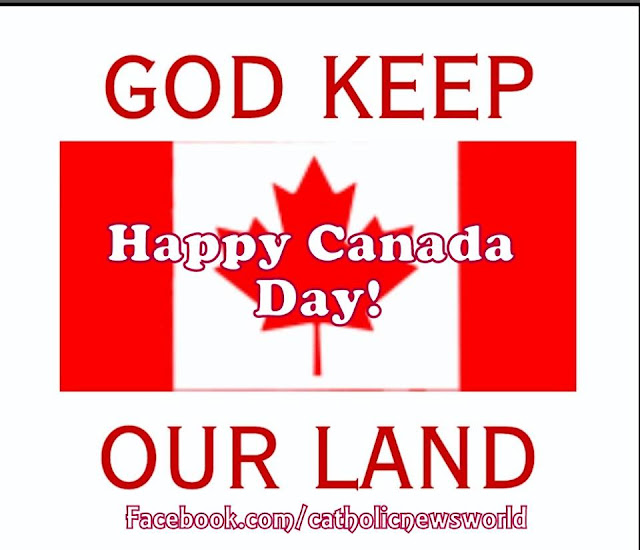 The Saints and Blesseds of Canada


A number of men and women have, in some particular way, shaped the life of the Church in Canada. Some gave their lives to ensure that the Good News be heard throughout North America. Others, out of steadfast faith and profound love dedicated their lives to the service of their brothers and sisters, whom very often were among the most underprivileged.

Declared saint, blessed or venerable by the Popes over the years, these extraordinary people are lights on the journey and examples of holiness and charity that Catholics can follow.