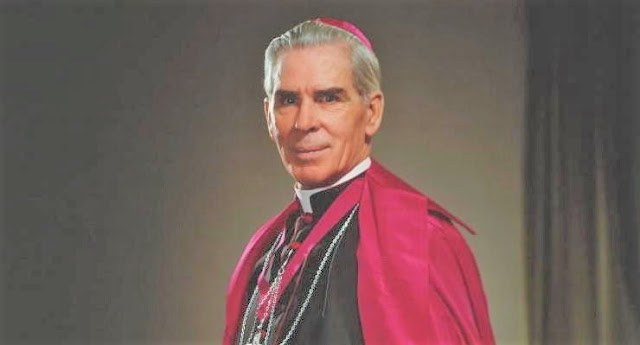 Fulton Sheen
Pope Francis also authorized a decree recognizing a miracle through the intercession of Venerable Servant of God Fulton Sheen of the United States, known for his preaching, especially on television and radio.

He returned to the US in 1926 and began teaching at the Catholic University of America until 1950.

A gifted teacher and speaker, Sheen’s homilies were much appreciated.  In 1930, he began participating in the Sunday radio programme entitled “The Catholic Hour”, which reached an estimated four million listeners at the height of its popularity.

In 1951, he began hosting a weekly television series, “Life is Worth Living”, on matters of faith that attracted some 30 million viewers.