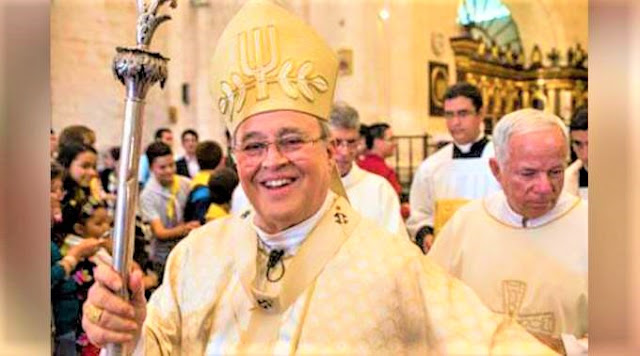 Cardinal Ortega, according to Reuters, passed away at 6.16 a.m. after a long battle with cancer.
He served eight months in a labor camp in 1966-67 due to then leaders Fidel Castro's policies against the Church. Ortega became archbishop of Havana in 1981 when Cuba was officially atheist.

During Ortega's time as Cardinal he welcomed three popes to Cuba. He also helped in the release of dozens of political prisoners from 2010 to 2011.

Cuba reformed its constitution in 1992, this changed the state from atheist to secular and which allowed freedom of religion.

He was named bishop of Pinar del Rio by Pope John Paul II in 1978 and Archbishop of Havana three years later. The pope appointed him cardinal in 1994.