US Bishops express Sadness over Victims of Shooting in California "..make the sacrifices necessary to end the violent killing..." 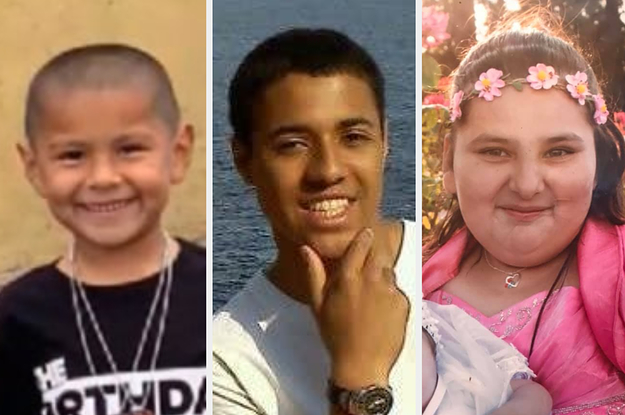 July 30, 2019
WASHINGTON—Following the shooting at the Gilroy Garlic Festival in Gilroy, California, Bishop Frank J. Dewane of Venice, Florida, Chairman of the Committee on Domestic Justice and Human Development at the U.S. Conference of Catholic Bishops, calls for support of the victims and for actions to end gun violence.
The full statement is as follows:
“It is heartbreaking to learn yet again of a mass shooting that has taken innocent lives, and wounded many others, this time at a food festival in Gilroy, California. At the time of this writing, the reports are of twelve wounded, and three deceased, including a six-year-old boy as well as a thirteen-year-old girl. The Lord calls us to comfort those who mourn and to be peacemakers in a violent world. We pray, and we must, for the victims and their families. The Church should act in ways that heal and support all those affected by gun violence. It is disturbing that our society would seem to allow some to feel comfort in being violent. Our legislators must make changes to our gun policy to prevent the loss of life. As Americans, we must be honest with ourselves that we have a sickness, almost a plague, with the problem of gun violence. As Christians, we must look to the cross, repentant of the ways that have led us to this point and, with God’s grace, abandon such senseless, inhuman acts. Let us resolve to make the sacrifices necessary to end the violent killing that saturates our nation.”
Full Text above from USCCB
(Santa Clara County Office of the Medical Examiner-Coroner identified the victims as Stephen Romero, 6, of San Jose; Keyla Salazar, 13, of San Jose; and Trevor Irby, 25, from Romulus, New York.)
Posted by Jesus Caritas Est at 9:54 AM