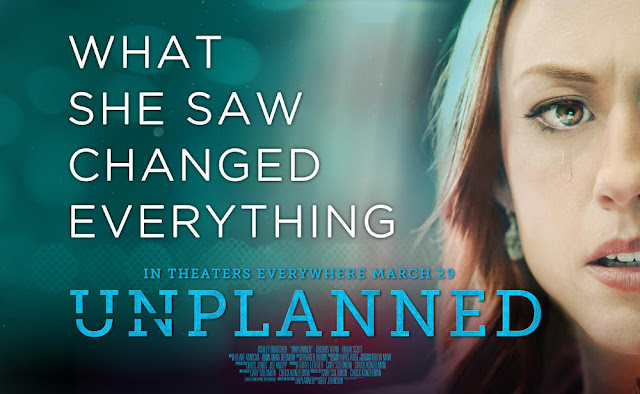 “Unplanned,” the movie about Abby Johnson the former abortion clinic director who quit at Planned Parenthood, is the No. 1 DVD in Amazon.

“Unplanned” tells the true story of Abby Johnson, quit her job with the USA's largest abortion provider in 2009 after having a conversion through the influence of a 40 Days for Life campaign.
The movie, which stars Ashley Bratcher as Johnson, grossed $19 million in theaters over 19 weeks, according to Box Office Mojo.

The “R” rating received from the Motion Picture Association of America and censorship on social media caused some concern.

“Unplanned,” a movie about an abortion clinic director who left her job at Planned Parenthood, is the No. 1 DVD in Amazon sales after surpassing expectations in movie theaters.

Guess what the #1 best selling DVD on Amazon is right now?!@UnplannedMovie pic.twitter.com/vD4wIj7h18

“Number one bestseller on Amazon,”Abby Johnson exclaimed in a Facebook post days before the home video release. “And it hasn’t even released yet!!! Go purchase yours now on Amazon, Walmart or [get] an autographed copy through our store at www.abortionworker.com.”

I watched it 3x on the big screen...1st day, 2nd week & last week of showing in Ottawa! A great educational film,lots of God moments!

I support its showing to schools.