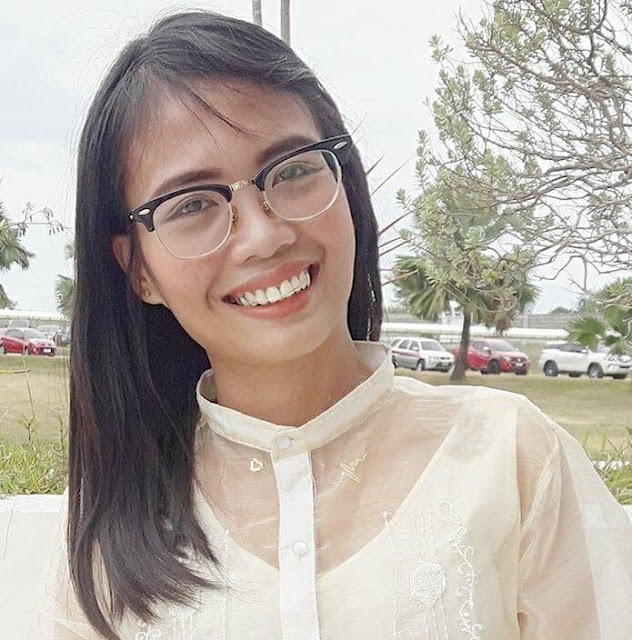 ASIA/PHILIPPINES - Filipino female Jesuit volunteer killed: the Church thanks her for the testimony of love and service


Cagayan De Oro City (Agenzia Fides) - The killing of a Jesuit volunteer woman "was an execrable act, which we condemn: we ask for justice, while we pray for her and her family", Jesuit Father Jason Dy told Fides, Chaplain of the Jesuit Volunteer Philippines Movement (JVP).
On 23 August, Genifer Buckley, a young 24-year-old, originally from Zamboanga del Sur, was stabbed to death in the house where she lived with her companion. The other volunteer, lawyer Anne Kathleen Gatdula, 30, was injured but managed to escape after being chased, and is currently hospitalized in a local hospital. The two volunteers were serving at Pangantucan Community High School, Bukidnon, in a project of the JVP movement. Police arrested a suspect, Arnold Naguilla, 36, shortly after the murder. According to first investigations, the man allegedly attacked the two young women while he was trying to steal, but it is not yet clear why he killed them. "Justice in this case will be of primary importance. Our sincere prayers go to members of Buckley's family and Gatdula's speedy recovery", said Father Dy.
A local resident, Agnes Medina, told Fides: "We are grateful to Buckley and Gatdula for serving the people of Bukidnon. We express condolences to the Buckley’s family and friends. The JVP Volunteers have been assisting poor communities in Mindanao for many years . We thank them for the testimony of love and service".
Buckly earned a bachelor's degree in Education at Zamboanga University run by the Jesuits in 2015 and subsequently taught at the University's Junior High School for four years before enrolling in the JVP this year. Later she volunteered to teach at Pangantucan Community High School since May 27th.
Jesuit Father Karel San Juan, president of the Zamboanga University, praised Buckly for her service to the community as a teacher and volunteer: "We will miss her very much. We remember her with affection and for her precious service to people. She was a courageous soul, eager to take the path of loving service for God and for the Country".
The JVP is committed to bringing hope to marginalized populations. For 39 years, Jesuit volunteers have been working with schools, parishes and non-governmental organizations (NGOs) to teach, train community leaders, assist cooperatives, implement livelihood projects, assist disabled people and victims of violence, engage in the training of young people, supporting environmental issues, defending the dignity of indigenous peoples, fighting for the rights of the oppressed.
The JVP, says a note from the organization, is made up of young people "eager to take the path of loving service to God and the Country". A JVP member must be single, under the age of 35, a graduate or university student, willing to serve, share knowledge and skills in a community for at least 10 months. (SD) (Full Text Source: Agenzia Fides, 28/8/2019)
Image Source: Facebook via Fr Danny Huang SJ/Fr Karen San Juan SJ: