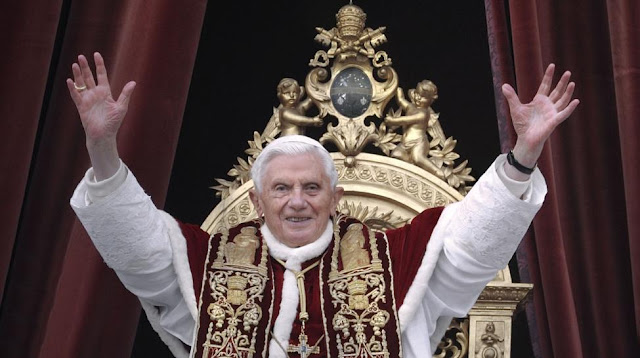 Recently, the Catechism has been altered to show that Capital Punishment is "inadmissible" to the Catholic Faith. This was already beginning to be proposed by Pope Benedict XVI who reiterated in his Post-Synodal Apostolic Exhortation Africae Munus (19 November 2011; sec. 83):

"Together with the Synod members, I draw the attention of society’s leaders to the need to make every effort to eliminate the death penalty and to reform the penal system in a way that ensures respect for the prisoners’ human dignity. Pastoral workers have the task of studying and recommending restorative justice as a means and a process for promoting reconciliation, justice and peace, and the return of victims and offenders to the community."


"I express my hope that your deliberations will encourage the political and legislative initiatives being promoted in a growing number of countries to eliminate the death penalty and to continue the substantive progress made in conforming penal law both to the human dignity of prisoners and the effective maintenance of public order."


In the following Video you can hear Pope Benedict XVI speak against the Death Penalty:
Posted by Jesus Caritas Est at 12:35 PM