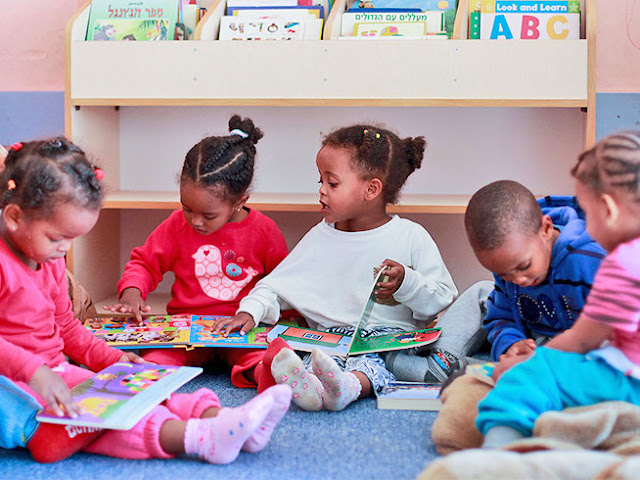 AFRICA/ERITREA - Bishops' alarm: The government seize schools
Saturday, 14 September
Asmara (Agenzia Fides) - After having seized hospitals and dispensaries, the Eritrean State is starting to seize schools run by Catholic, but also Islamic and Protestant religious bodies. In the last two years, 29 clinics have been nationalized and, in recent weeks, seven schools (four of which are Catholic). Faced with this forced nationalization, Eritrean eparchies took their stand: Mgr. Mengistheb Tesfamariam, Metropolitan Archbishop of Asmara; Mgr. Thomas Osman, Eparch of Barentu; Mgr. Kidane Yebio, eparch of Cheren, Mgr. Fikremariam Hagos, eparch of Segheneyti. The four bishops in a letter addressed to Semere Re'esom, Minister of Public Education of Asmara, and sent to Agenzia Fides write: "Considering that the actions that are being taken against our educational and health institutions are contrary to the rights and to the legitimate freedom of the Church, and heavily limit the exercise of the postulates of faith, mission and social services, we ask that the recent resolutions are reviewed and the consequent course of action promptly stopped".
The expropriation relies on the law n. 73/1995, in which all the social structures are expected to be managed by the public authority. This provision, which remained on paper for a long time, began to be applied only in recent years. The provision aroused concern and bewilderment in the Catholic community and in the population. Among the seized schools, there are some historical institutions, such as the secondary Institute of the Most Holy Redeemer of the seminary of Asmara, founded in 1860, which over the decades has served hundreds of young people who have worked at the service of the Church and the Country.
"We ask - the bishops write - that all the educational and health institutions of the Church, are allowed to continue their precious and highly appreciated services to the people. If there are situations that need to be corrected or adjusted, not only is it good, but even the only viable way, in order for this to take place in a context of an open and constructive dialogue".
The Church has never escaped dialogue. As the Bishops themselves say: "It has always been in the desires and in the agenda of us Bishops of the Catholic Church to meet with the government authorities to dialogue on everything concerning the situation of our Church and our nation.
We Bishops raise, once again, our voice of protest against the arbitrary and unilateral provision recently taken by the government". (EC) (Full Text Source: Agenzia Fides, 14/9/2019)
Image Source: Google Images of Eritean children
Posted by Jesus Caritas Est at 12:48 PM