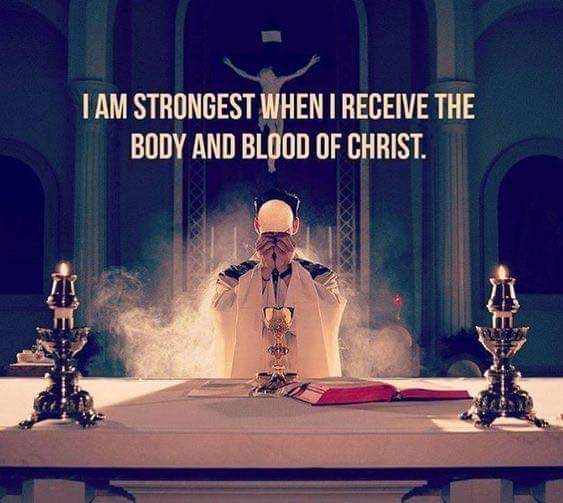 Tuesday of the Thirtieth Week in Ordinary Time

Jesus said, "What is the Kingdom of God like?
To what can I compare it?
It is like a mustard seed that a man took and planted in the garden.
When it was fully grown, it became a large bush
and 'the birds of the sky dwelt in its branches.'"

Again he said, "To what shall I compare the Kingdom of God?
It is like yeast that a woman took
and mixed in with three measures of wheat flour
until the whole batch of dough was leavened."