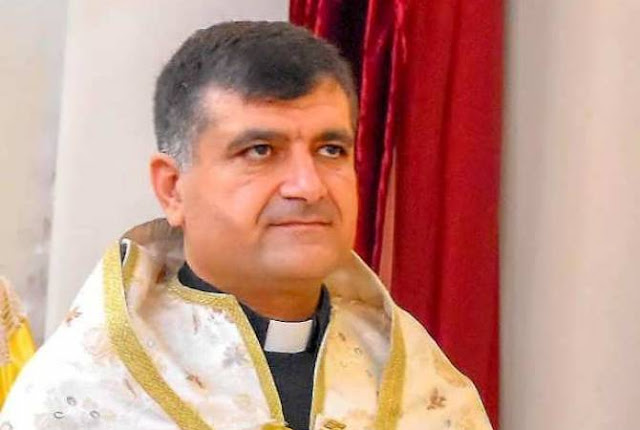 Pastor of the Armenian Catholic Community of Qamishli Priest Hovsep Petoyan and his father Priest Abraham Petoyan were traveling in a vehicle en route to Deir ez-Zor when terrorists opened gunfire on their car and killed them.

According to Gandzasar the Armenian Catholic priests were heading to inspect the condition of the Catholic Church.

The Pastor’s father died instantly in the attack.

Priest Hovsep Petoyan succumbed to his wounds minutes after the gunfire attack.

Deacon Fati Sano of the Al-Hasakeh church, who was a passenger in the vehicle, was wounded.