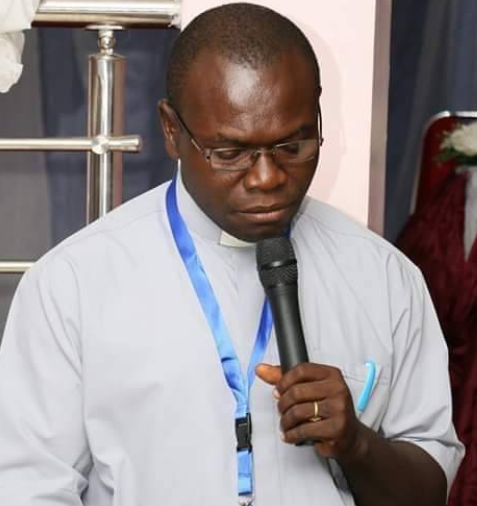 AFRICA/NIGERIA - Two priests kidnapped on December 6 releasedAbuja (Agenzia Fides) - Two Nigerian priests who had been kidnapped on December 6 while on their way to a wedding have been released. Fr. Joseph Nweke and Fr. Felix Efobi, of the Diocese of Awka, were on their way from the State of Anambra to Akure, the capital of the State of Ondo, when they were blocked by some armed strangers on the Benin-Owo highway. =The priests were part of a motorcade of wedding guests when the bandits blocked only their cars and then dragged them out of the cars to take them to an unknown destination.
According to witnesses, the bandits "just kidnapped the priests and left the others".
The kidnappers then demanded a ransom of 100 million Naira, but within a few days they released the priests.
According to the news sent to Fides the two priests were released along the road on the evening of 10 December. A priest from Owo went to get them. No ransom would have been paid for their release.
The kidnappings of priests and religious in southern Nigeria have been a plague for years. In the State of Enugu alone, 9 priests have so far been kidnapped this year (see Fides, 28/11/2019). (L.M.) (Agenzia Fides, 12/12/2019)
Posted by Jesus Caritas Est at 10:20 AM