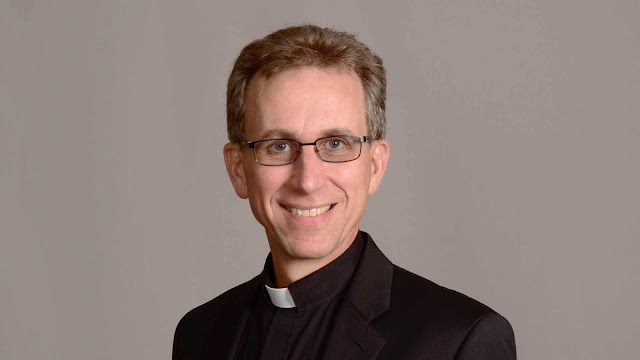 December 12, 2019
WASHINGTON—Pope Francis has accepted the resignation of Most Reverend Paul J. Swain from the pastoral governance of the Diocese of Sioux Falls and has appointed Reverend Donald Edward DeGrood to succeed him. Father DeGrood is a priest of the Archdiocese of Saint Paul and Minneapolis.

The resignation and appointment were publicized in Washington, D.C. on December 12, 2019 by Archbishop Christophe Pierre, apostolic nuncio to the United States.

Father DeGrood was born February 14, 1965 in Fairbault, MN, and was ordained a priest for the Archdiocese of Saint Paul and Minneapolis on May 31, 1997. He holds a Bachelor of Arts in Philosophy from the University of St. Thomas in Saint Paul, and attended St. Paul Seminary, where he graduated in 1997. In 2009, he participated in the Institute for Continuing Education at the Pontifical North American College in Rome.

The Diocese of Sioux Falls is comprised of 35,091 square miles in the state of South Dakota and has a total population of 570,605 of which 110,386 are Catholic.
FULL TEXT release by USCCB
Posted by Jesus Caritas Est at 10:07 AM