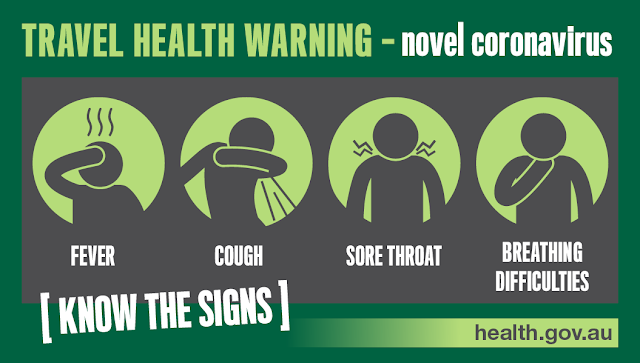 WHO: Coronavirus is an 'international health emergency'. In China the death toll rises to 213
by Wang Zhicheng
The WHO director general says the decision "is not a vote of no confidence in China".  Concern that "the virus will spread to countries with weaker health systems".  Many countries block communications with Beijing.  Japan, South Korea, Australia, New Zealand, Italy, France and the United States evacuate their compatriots.  Tang Zhihong, chief of health from Huanggang City, is fired.  The Wuhan government was too slow to respond to the first signs of an epidemic, "perhaps because of a lack of scientific knowledge" about the new type of virus, but also because of "hesitation in the decision-making process".


Beijing (AsiaNews) - The World Health Organization (WHO) said yesterday that the coronavirus epidemic that broke out in Wuhan (Hubei) is "aglobal health emergency".  Meanwhile, the viral pneumonia epidemic in China, known as 2019-nCov, has resulted in 213 deaths, 39 more in just 24 hours.

The data released this morning at 10 am by the Chinese Ministry of Health speak of 9720 cases of infection (1982 new cases added in 24 hours) and another 15,238 suspected cases.  By now the virus has spread to all regions of China, after a case was discovered in Tibet yesterday.  The ministry of health also reports that there are over 100,000 cases under observation in the country and that 171 patients have recovered.

In Geneva, the WHO director general, the Ethiopian Tedros Adhanom Ghebreyesus explained that the international emergency "is not a vote of no confidence in China", which is indeed responding to the crisis in an "exceptional" way, but it is due  the concern and the possibility that "the virus will spread to countries whose health systems are weaker".

In recent weeks, the WHO has been reluctant to declare the global emergency.  Some commentators accused Tedros of being subject to "blackmail" from China, which had supported his candidacy for the post of director general of the UN health organization.

Tedros also said that "WHO does not recommend reducing travel, trade and population movements with China".

Many countries are blocking communications with Beijing.  Several nations have closed borders to all Chinese. These include: Russia, Kazakhstan, Israel, Papua New Guinea, Salvador.  Italy, Great Britain, Germany, the United States have stopped all or most flights to and from China.

Japan, South Korea, Australia, New Zealand, Italy, France and the United States are repatriating their compatriots by lifting them from Wuhan, the epicenter of the crisis.

To date, there are 109 cases of infection spread in 19 countries worldwide.  The first case was confirmed in India yesterday.  In the United States, there is the first case of human-to-human transmission, without a history of contacts with the origin of the virus in Wuhan.  Germany, Vietnam and Japan also report cases of second generation infection, that is, between people who have not had direct contact with Wuhan.

Meanwhile, the first heads have rolled over the too "hesitant"manner with which local leaders dealt with the crisis.  Tang Zhihong, head of health in the city of Huanggang was fired for not being able to accurately answer questions from the public in a television interview, causing criticism from the population.

Zeng Guang, the leading Chinese epidemiologist, head of the Center for Disease Control and Prevention, admitted that the Wuhan government was too slow to respond to the first signs of an epidemic, "perhaps due to a lack of scientific knowledge" on the new type of viruses, but because of "hesitations in the decision-making process".

In an interview with the Global Times dated January 29, he explained that the government must take into account not only health aspects, but also economic and political factors.  He cited the need to ensure political stability and the fact that the epidemic broke out in the lunar New Year period.  All this could slow down the decision-making for the health of the population.
Full Text Source: AsiaNewsIT
Posted by Jesus Caritas Est at 8:49 AM