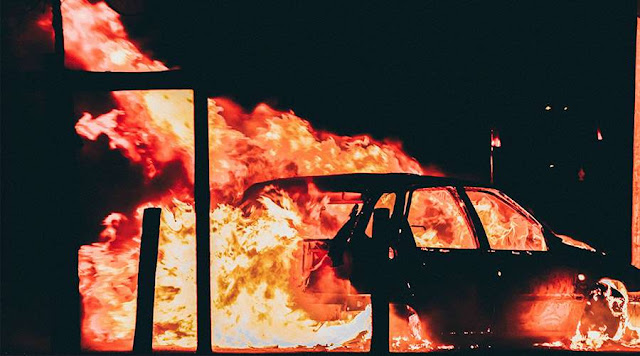 Pro-abortion activists set a German pro-life journalist’s car on fire, after he encouraged people to attend the German March for Life.

The German journalist, Gunnar Schupelius, had his car burned to the ground and the location of his home circulated by the extremist group called "Feministische Autonome Zelle", who regularly boast of their violent acts.
Mr. Schupelius is a blogger and columnist for Berlin-based newspaper BZ, is well-known for his pro-life views and regularly attends the peaceful March for Life Germany with his family, according to Right to Life.

Online, the group rejoiced in the attack saying: “Every year he heavily promotes the March for Life…We torched his SUV today.” The group continued to reveal the journalist’s home location stating that he “lives there with his children.”

Please pray for the family of Mr. Schupelius and his safety....
https://www.bz-berlin.de/berlin/charlottenburg-wilmersdorf/anschlag-auf-auto-von-b-z-kolumnist-verurteilt
Posted by Jesus Caritas Est at 10:14 AM