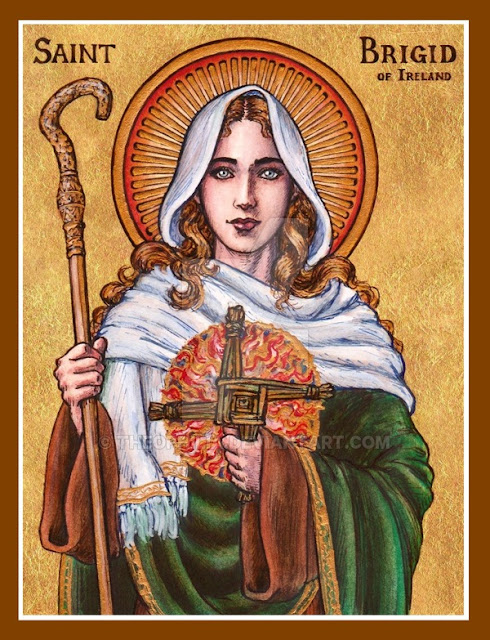 Unknown said…
You always provide quality based posts, enjoy reading your work. Read more about Our Lady of Fatima Portugal from Pilgrimstays.com
July 25, 2020 at 6:55 AM