Saint January 3 : St. Genevieve a Virgin, Consecrated to God and Patroness of Paris who Died in 512 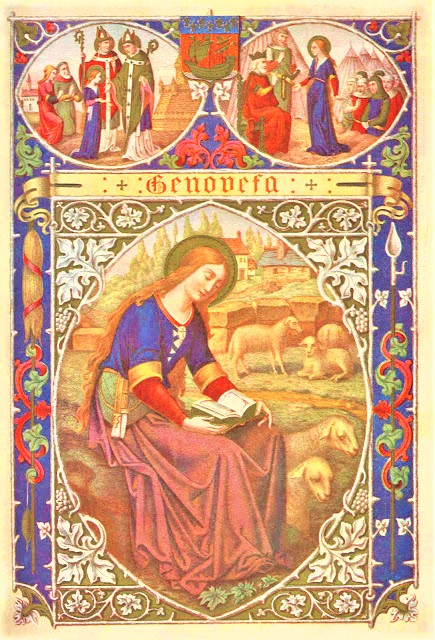