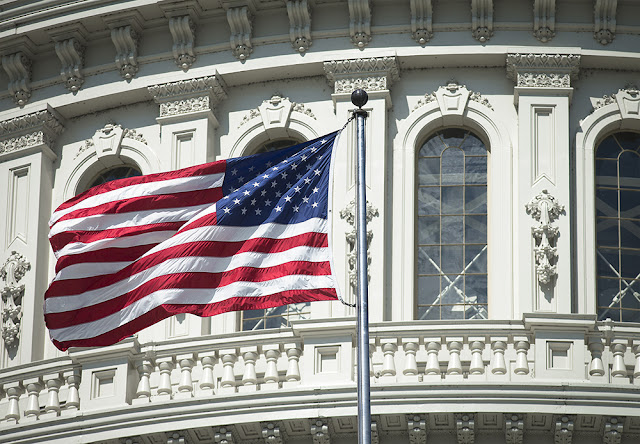 January 24, 2020
WASHINGTON—On January 24th, on the occasion of the annual March for Life in Washington, D.C., the Trump Administration announced that it is taking steps to enforce the Weldon Amendment, a federal law that prohibits discrimination by states against health insurance plans that do not cover abortion. In 2014, the California Department of Managed Health Care began forcing all employers—even churches—to fund and facilitate elective abortions in their health plans in direct violation of the Weldon amendment. Archbishop Joseph F. Naumann of Kansas City in Kansas, chairman of the U.S. Conference of Catholic Bishops’ Committee on Pro-Life Activities, and Bishop George V. Murry, S.J. of Youngstown, chairman of the Committee for Religious Liberty, issued the following statement in response to this enforcement action:

“Today’s announcement is extraordinarily good news for the right to life, conscientious objection, religious freedom and the rule of law. For nearly six years, employers in California—including churches—have been forced to fund and facilitate abortions in their health insurance plans in direct violation of a federal conscience protection law known as the Weldon amendment. This coercive California policy is abhorrent, unjust and illegal. We strongly commend the Trump Administration for taking this critical action to enforce federal law and correct this supreme injustice to the people and employers of California. Sadly, violations of federal conscience laws are on the rise. We hope that this enforcement action, and subsequent actions by the Administration, will stop further unlawful discrimination against people who reject abortion as a violation of the most basic human and civil rights.”
Full Text Release by USCCB
Posted by Jesus Caritas Est at 10:38 AM