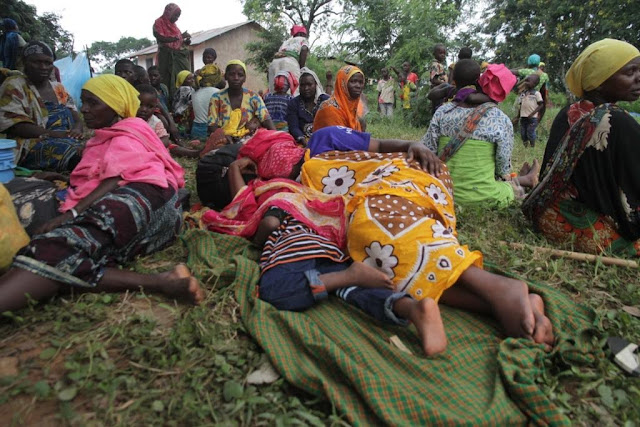 All Africa reports that Tanzanian president John Magufuli mourned death of at least 40 people including 20 who died late Saturday following a stampede at an evangelical Christian church service in Moshi.
The president said 20 others were killed in ongoing rains in Lindi, according to a statement issued on Sunday February 2, 2020. The Moshi tragedy happened when a crowd of worshippers was attending a prayer ceremony on Saturday led by the popular preacher, Boniface Mwamposa, who heads the Arise and Shine Ministry Tanzania. The stampede occurred when Mwamposa, who calls himself the "Apostle", poured what he said was holy oil on the ground and the crowd surged toward to touch it in the hope of being cured of sickness, witnesses said. "The Apostle Boniface Mwamposa poured sacred anointing oil on the ground," one witness, Jennifer Temu, told AFP. Police asked Mr Mwamposa to voluntarily report for questioning and investigations. Inspector General of Police (IGP) Simon Sirro said 16 others were injured. "We have launched investigations on the deaths in Moshi," said Mr Sirro. "Some churches are disturbing us and we will see what to do," he added. President Magufuli said the deaths were shocking and prayed for the survivors. "I'm really sorry for these deaths of Tanzanians," he said. Shared from All Africa - Citizen. Image Source: Google Images of the Stampede
Posted by Jesus Caritas Est at 1:48 PM