Saint March 20 : Saint Cuthbert a Bishop who was devoted to the Mass, which he could not celebrate without tears 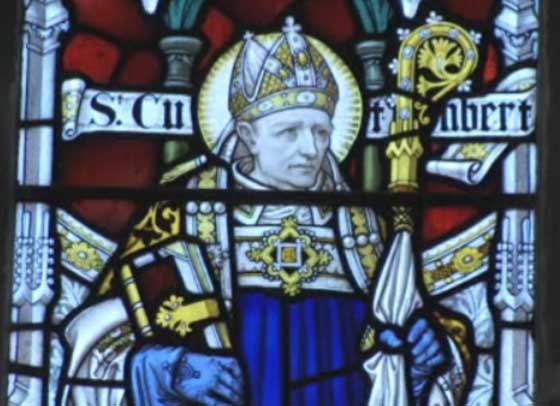