US Troops Withdraw from Afghanistan in Accord with Peace Agreement 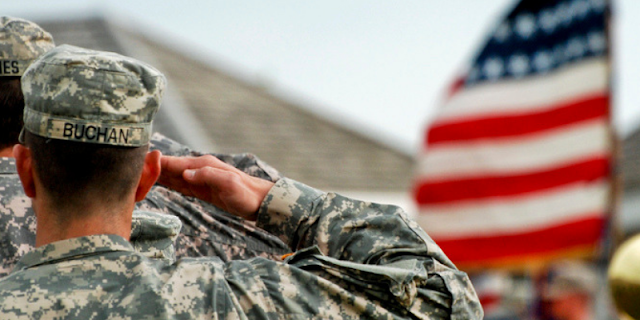 US troop withdrawal from Afghanistan begins
The return of American soldiers is foreseen in the peace agreement between the United States and the Taliban. President Ghani defines the milestones for the release of the 5,000 militants. Summit stalled by double oath ceremony. The rival Abdullah takes office with a parallel government.


Kabul (AsiaNews / Agencies) - The withdrawal of US troops in Afghanistan has begun, as required by the peace agreement signed between Washington and the Taliban on February 29 in Doha, Qatar. An anonymous US official confirmed this to the Associated Press yesterday. Meanwhile, today, Afghan President Ashraf Ghani will announce the stages of the release of the 5,000 Taliban prisoners, an essential condition for the withdrawal of the coalition soldiers and the start of "intra-Afghan" talks.

The American initiative, however, is likely to run aground due to the continuing conflicts at the Kabul summit. Yesterday Ghani swore in as president during a ceremony interrupted by the firing of rockets at the compound of the presidential palace. The attack had no consequences in terms of victims or injuries and was claimed by the Islamic State. For his part, challenger Abdullah Abdullah, chief executive of the state, still challenges the outcome of the recent election. Therefore yesterday he organized a parallel intallation ceremony.

The Doha agreement should restore peace to the Afghan people after 19 years of war. It provides for the withdrawal of 13 thousand US and NATO soldiers by 2021. Specifically, in the first 3-4 months the soldiers will be reduced to 8,600, up to a total return in the following 14 months. NATO should instead decrease its contingent to 12 thousand soldiers, from a total of 16 thousand.

At first, the agreement appeared to waver on the issue of the release of prisoners of war, half of the total, which was opposed by the government of Kabul (excluded from the negotiations). In addition, a serious attack carried out by the Islamic State on 7 March in the capital killed 30 people and injured over 80. Abdullah, present at the time of the attack, escaped the massacre. Yesterday, while the rockets were launched live on television, Ghani from the stage invited those present to remain calm and proudly showed he was not wearing a bulletproof vest. Then he added: "I am ready to sacrifice."
Full Text Source : AsiaNews IT
Posted by Jesus Caritas Est at 10:28 AM