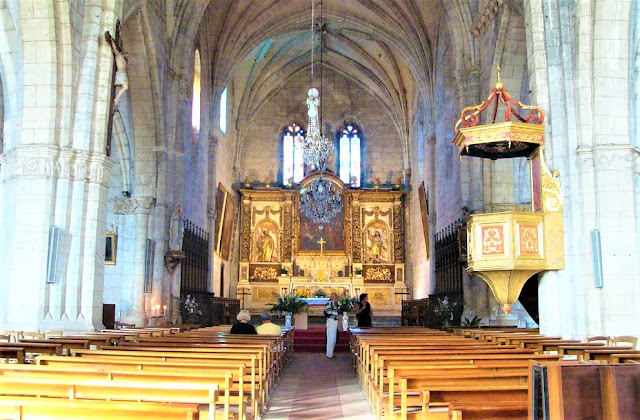 French News 24 reports that the government was ordered to lift coronavirus lockdown ban on religious meetings.
According to the latest news, France's highest administrative court ruled Monday that the government must lift a blanket ban on meetings at places of worship imposed as part of measures to combat the coronavirus.

This ruling was due to the complaints from several individuals and associations, to the government. The Council of State said that such a ban on freedom of worship caused "a damage that is serious and manifestly illegal".

It told the government to lift the ban within the next eight days.

The latest government decree on measures to combat the coronavirus -- even after the lockdown in France was eased from May 11 -- bans all gatherings in places of worship except funerals which are limited to 20 people.

But the Council of State ruled this ban was "disproportionate in nature."

It remains to be seen what move the government will take to respect the decision while retaining a safe environment in churches, mosques and other places of worship.

Bruno Retailleau, who leads the right-wing Republicans in the upper house Senate, wrote on Twitter that the ruling was "good news for the freedom of religion which is a fundamental right".
Edited from FranceNews24 - Image Source: Google Images