Saint May 16 : St. John Nepomuk a Martyr to the Secrecy of the Confessional and Patron of Confessors 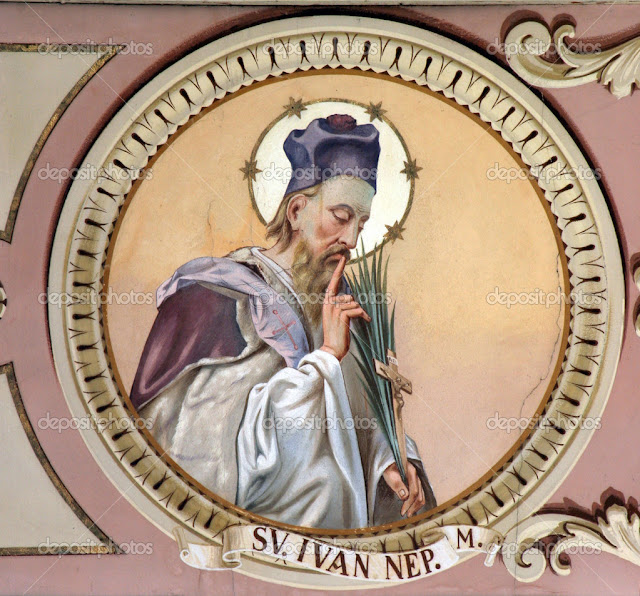