Saint May 30 : St. Joan of Arc the Patron of Soldiers , Martyrs , Prisoners and France 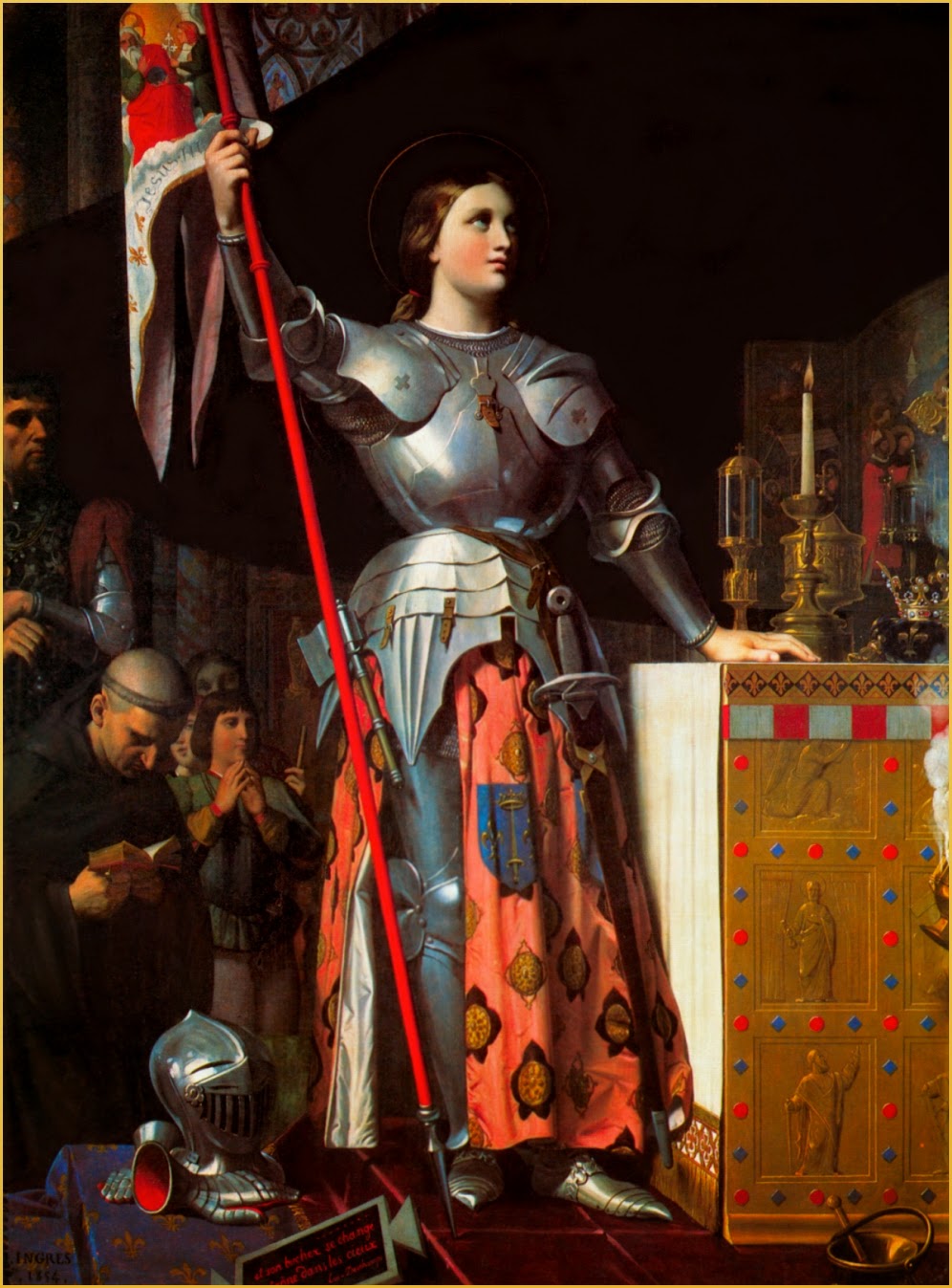 PATRON SAINT OF FRANCE
Feast: May 30