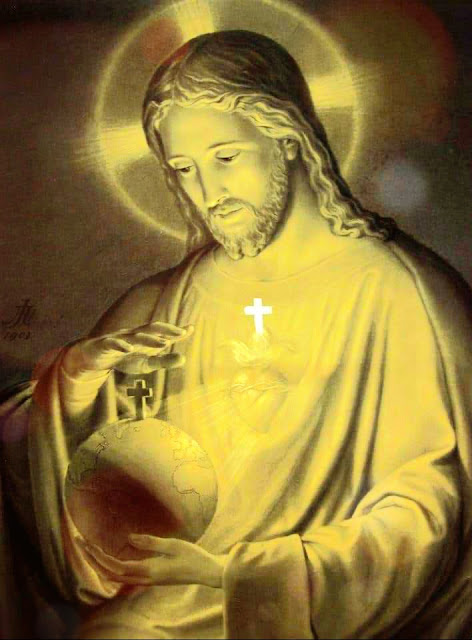 Friday of the Twelfth Week in Ordinary Time
Lectionary: 375
Reading 12 KGS 25:1-12
In the tenth month of the ninth year of Zedekiah’s reign,
on the tenth day of the month,
Nebuchadnezzar, king of Babylon, and his whole army
advanced against Jerusalem, encamped around it,
and built siege walls on every side.
The siege of the city continued until the eleventh year of Zedekiah.
On the ninth day of the fourth month,
when famine had gripped the city,
and the people had no more bread,
the city walls were breached.
Then the king and all the soldiers left the city by night
through the gate between the two walls
that was near the king’s garden.
Since the Chaldeans had the city surrounded,
they went in the direction of the Arabah.
But the Chaldean army pursued the king
and overtook him in the desert near Jericho,
abandoned by his whole army.

The king was therefore arrested and brought to Riblah
to the king of Babylon, who pronounced sentence on him.
He had Zedekiah’s sons slain before his eyes.
Then he blinded Zedekiah, bound him with fetters,
and had him brought to Babylon.

On the seventh day of the fifth month
(this was in the nineteenth year of Nebuchadnezzar,
king of Babylon),
Nebuzaradan, captain of the bodyguard,
came to Jerusalem as the representative
of the king of Babylon.
He burned the house of the LORD,
the palace of the king, and all the houses of Jerusalem;
every large building was destroyed by fire.
Then the Chaldean troops who were with the captain of the guard
tore down the walls that surrounded Jerusalem.

GospelMT 8:1-4
When Jesus came down from the mountain, great crowds followed him.
And then a leper approached, did him homage, and said,
“Lord, if you wish, you can make me clean.”
He stretched out his hand, touched him, and said,
“I will do it.  Be made clean.”
His leprosy was cleansed immediately.
Then Jesus said to him, “See that you tell no one,
but go show yourself to the priest,
and offer the gift that Moses prescribed;
that will be proof for them.”