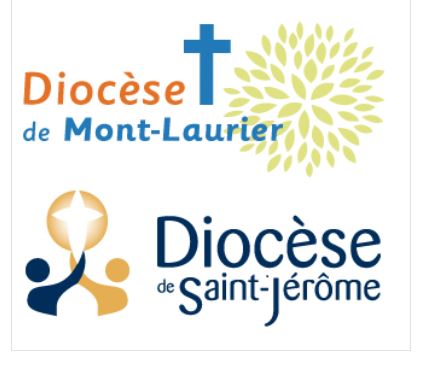 The Diocese of Mont-Laurier has 16 parishes and missions, with a Catholic population of 77,965 served by 23 diocesan priests, three priests and five Sisters who are members of institutes of consecrated life, two permanent deacons, as well as ten lay pastoral assistants.


The Canadian Conference of Catholic Bishops (CCCB) is the national assembly of the Bishops of Canada. It was founded in 1943 and officially recognized by the Holy See in 1948.