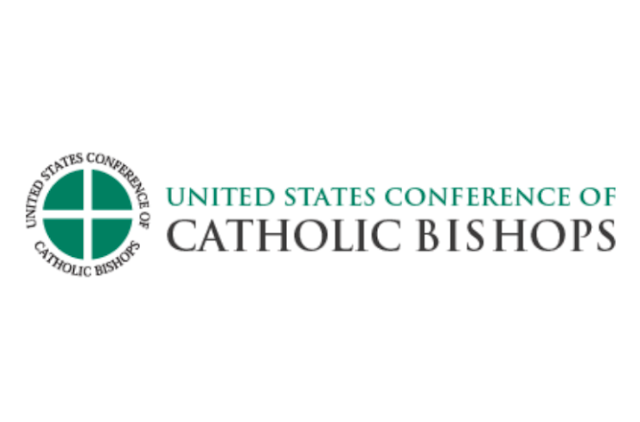 WASHINGTON—The U.S. Conference of Catholic Bishops’ Secretariat of Child and Youth Protection has released the 2019 Annual Report – Findings and Recommendations on the Implementation of the Charter for the Protection of Children and Young People.
The report is based on the audit findings of StoneBridge Business Partners, a specialty consulting firm headquartered in Rochester, New York, which provides forensic, internal, and compliance audit services to leading organization nation-wide. A survey on allegations conducted by the Center for Applied Research in the Apostolate (CARA) is also included as part of the report.
This is the seventeenth such report since 2002 when the U.S. bishops established and adopted the Charter for the Protection of Children and Young People a comprehensive set of procedures to address allegations of sexual abuse of minors by Catholic clergy and made a promise to protect and a pledge to heal.
The 2019 report for audit year July 1, 2018 – June 30, 2019 states that 4,220 adults came forward with 4,434 allegations. Compared to 2018, the number of allegations has increased significantly. This is in part due to the additional allegations received as a result of lawsuits, compensation programs, and bankruptcies.
37 allegations were made by current minors, of which 8 were substantiated, 7 were unsubstantiated, 6 were unable to be proven, 12 still under investigation, and 3 others were referred to religious orders, and 1 was referred to another diocese.
During the audit period, dioceses and eparchies provided outreach and support to 1,138 survivors and their families who reported during this audit period. Continued support was provided to 1,851 survivors and their families who reported abuse in prior audit periods. Support offered by the dioceses and eparchies may include counseling, spiritual assistance, support groups, and other social services.
The report also notes the ongoing work of the Church in continuing the call to ensure the safety of children and vulnerable adults. In 2019, over 2.6 million background checks were conducted on clergy, employees, and volunteers. In addition, in 2019 over 2.6 million adults and 3.6 million children and youth were trained on how to identify the warning signs of abuse and how to report those signs.
Regarding compliance with the, Charter, the report noted the following:
• StoneBridge Business Partners, the auditor, visited 64 dioceses/eparchies and collected data from 130 others.
• There were three instances of non-compliance: the Diocese of Oakland was found non-compliant with Article 13 for failure to evaluate the background of a visiting priest; the Ukrainian Archeparchy of Philadelphia was found non-compliant with Article 2 due to non-functioning Review Board during the audit period; and the St. Thomas Syro-Malabar Catholic Diocese was found non-compliant with Article 2 due to non-functioning Review Board.
• Three eparchies did not participate in the audit: the Eparchy of St. Mary Queen of Peace, the Eparchy of St. Peter the Apostle, and the Eparchy of St. Nicholas of Chicago.
The Committee on the Protection of Children and Young People and the National Review Board continue to emphasize that the audit and continued application of zero-tolerance policies are two important tools in the Church's broader program of creating a culture of protection and healing that exceeds the requirements of the Charter.
The full Annual Report, may be found at: http://www.usccb.org/issues-and-action/child-and-youth-protection/upload/2019-Annual-Report-Final.pdf
The Charter for the Protection of Children and Young People may be found at: http://www.usccb.org/charter
Additional information on diocesan requirements for the protection of children and youth maybe found at:http://www.usccb.org/about/communications/bishops-resources/upload/cyp-norms-bulletin-insert.pdf
---
Posted by Jesus Caritas Est at 6:58 PM