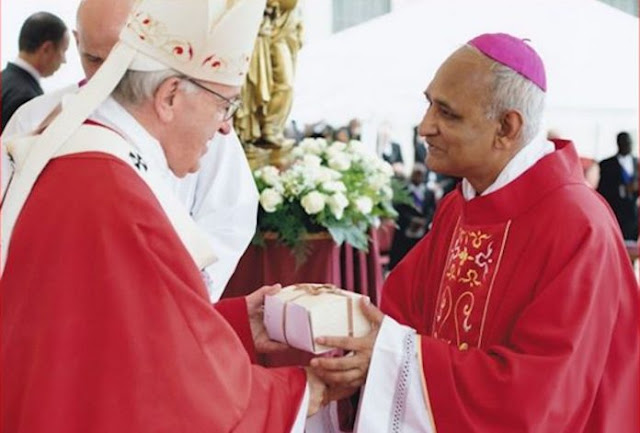 
Edited from AsiaNews IT