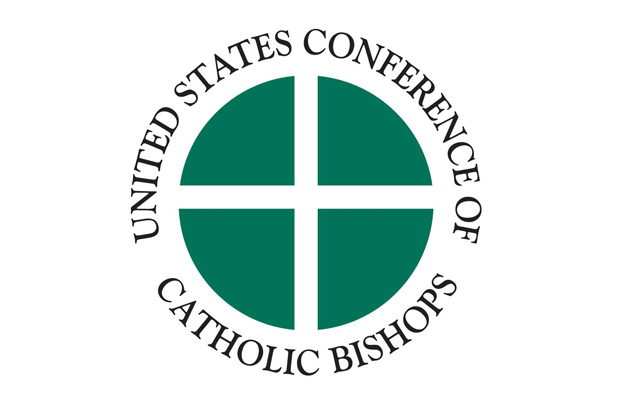 U.S. Bishops’ Religious Liberty and Catholic Education Chairmen Grateful for Supreme Court’s Decision in Blaine Amendment Case
June 30, 2020
WASHINGTON – Today, the Supreme Court of the United States issued its decision in the case of Espinoza v. Montana Department of Revenue, which challenged a decision by the Montana Supreme Court to invalidate a tax credit scholarship program because families benefiting include those who choose to send their children to religiously-affiliated schools, a violation of the Montana state constitution’s “Blaine Amendment” of 1889 against aid to religious schools. By vote of 5-4, the Court ruled in favor of the petitioners.

Archbishop Thomas G. Wenski of Miami, chairman of the U.S. Conference of Catholic Bishops’ (USCCB) Committee for Religious Liberty, and Bishop Michael C. Barber, S.J. of Oakland, chairman of the USCCB’s Committee on Catholic Education, have issued a statement:
“The Court has rightly ruled that the U.S. Constitution does not permit states to discriminate against religion. This decision means that religious persons and organizations can, like everyone else, participate in government programs that are open to all. This is good news, not only for people of faith, but for our country. A strong civil society needs the full participation of religious institutions. By ensuring the rights of faith-based organizations’ freedom to serve, the Court is also promoting the common good.
“The Court has also dealt a blow to the odious legacy of anti-Catholicism in America. Blaine Amendments, which are in 37 states’ constitutions, were the product of nativism and bigotry. They were never meant to ensure government neutrality towards religion, but were expressions of hostility toward the Catholic Church. We are grateful that the Supreme Court has taken an important step that will help bring an end to this shameful legacy.”
The USCCB filed an amicus curiae brief supporting the petitioners, which can be found here: http://www.usccb.org/about/general-counsel/amicus-briefs/upload/Laycock-Berg-CLS-Amicus-Brief.pdf