Pope Francis Donates 250,000 Euros to Help the People of Lebanon after Massive Explosion 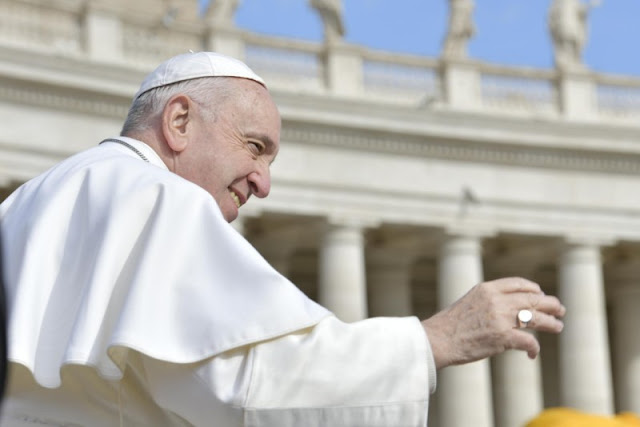 Vatican News reported that Pope Francis donated 250,000 Euros to assist the Church in Lebanon following a massive explosion on Tuesday in Beirut which killed over a hundred people and injured thousands.

The Dicastery for Promoting Integral Human Development announced the Pope’s donation in a statement on Friday. The donation “is intended as a sign of His Holiness’s attention and closeness to the affected population and of his fatherly closeness to people in serious difficulty," the statement reads.

Pope  Francis's donation was sent through the Dicastery for Promoting Integral Human Development to the Apostolic Nunciature of Beirut. It will serve to assist those affected by the explosion of 4 August.

The Church, through Caritas Lebanon and Caritas Internationalis, is helping to provide emergency assistance for those affected by the Beirut explosion.


The Dicastery for Integral Human Development echoes Pope Francis's invitation to pray for Lebanon during the weekly General Audience on Wednesday:

"Let us pray for the victims, for their families; and let us pray for Lebanon so that, through the dedication of all its social, political and religious elements, it might face this extremely tragic and painful moment and, with the help of the international community, overcome the grave crisis they are experiencing, the Pope prayed.
Edited from VaticanNews
Posted by Jesus Caritas Est at 8:01 PM