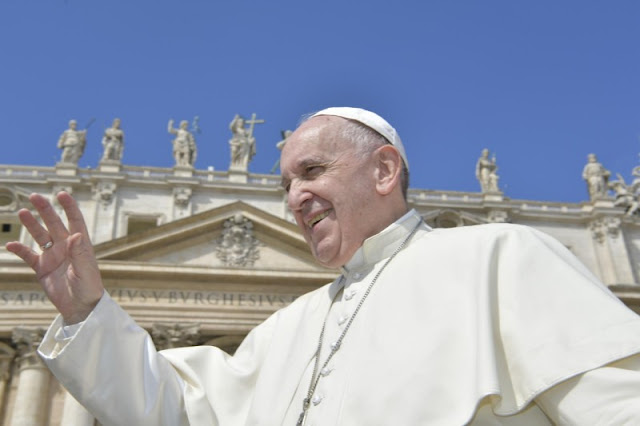 MESSAGE OF THE HOLY FATHER FRANCIS,
SIGNED BY CARDINAL SECRETARY OF STATE PIETRO PAROLIN,
ON THE OCCASION OF THE XLI MEETING FOR FRIENDSHIP BETWEEN PEOPLES
[RIMINI, 18-23 AUGUST 2020]